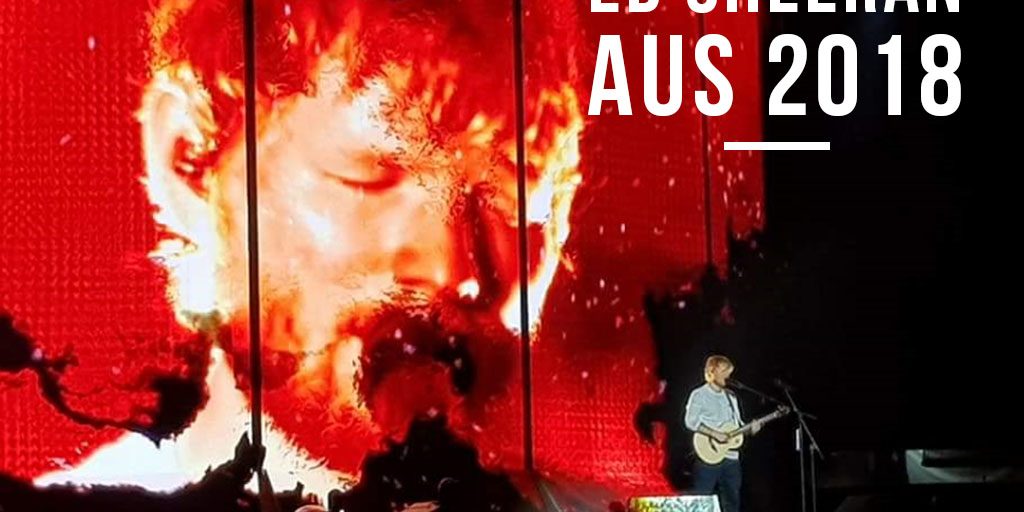 Getting Perth ready for Ed Sheeran

The name on everyone’s lips is Ed Sheeran.  With sell-out shows all over Australia and New Zealand, the accomplished artist has been getting rave reviews.  He has managed to break the 32-year record achieved by Dire Straits for the most tickets sold on an Australia/New Zealand tour.

With 1 million tickets sold, which equates to 1 in 23 Aussies that saw Ed Sheeran perform his one-man show. His setlist included hits such as Castle on the Hill, Bloodstream, Happier and encored with some amazing numbers.

He kicked off the Australian leg of his “Divide” tour in Perth. Shows were held on the 2nd and 3rd of March at Optus Stadium.  Over 60,000 attendees graced the Optus Stadium for its inaugural entertainment event, hosted by no less than Britain’s current favourite pop star.

How do We Prepare for an Ed Sheeran Concert

Heavy duty flooring was required to accommodate heavy vehicular activity to set up for the event.  Temporary roadways were needed for installation of staging and delay towers.  The temporary flooring solution provided was I-Trac.

I-Trac is a temporary portable roadway and is a revolution for heavy vehicle pathways.  It provides a quick and easy solution to those one-off or short-term roadway requirements, enabling venues to create an instant temporary portable roadway.  It is a single component heavy duty access solution.  I-Trac is a composite interlocking roadway system that creates a contiguous surface capable of dealing with all road-going vehicles and extreme static loadings.

I-Trac is an entirely manually deployed temporary access portable roadway system and is secured by an inbuilt connection device that requires no special tools to operate. Each panel has 8 attachment points that enable the user to bolt on accessories where needed. Inert to most chemicals, I-Trac also offers a safe level of electrical insulation.